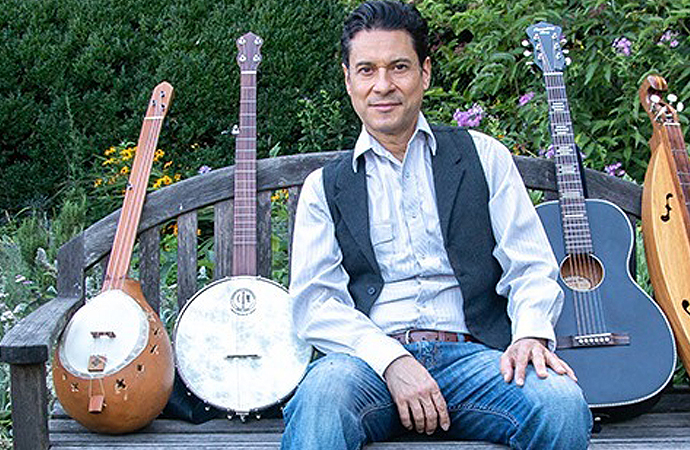 In the twentieth century there were successive waves of folk music revivals as younger singers and folklorists became interested in older forms of American music. The revival peaked in the 1960s as the focus on traditional songs gave way to singer/songwriters who were informed by older music but wrote their own songs that addressed issues important for their generation. The program includes plenty of well-known songs by artists including Woody Guthrie, Burl Ives, The Weavers, The Kingston Trio, Odetta, Peter, Paul, & Mary, Bob Dylan, and more.